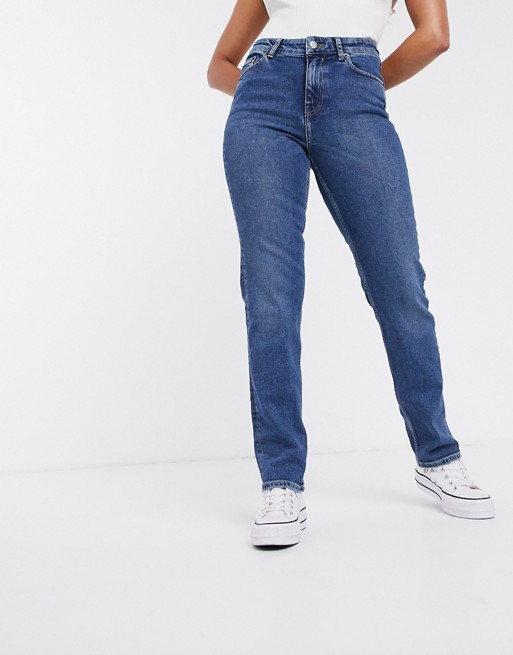 The universally appealing jeans which came into existence in the 18th century, rode up the popularity chart in the 19th century to become the most favored garment. At its outset, it was meant as a garment for the workers and laborers as it was durable and sturdy

Overtime, it caught on with the pop culture and gained popularity among the teenagers. It was loved and embraced by everyone as the most comfortable and fashionable viable garment. Levi Strauss made it the most sought after garment in the 19th century and it has remained the most popular outfit among people from all walks of life the world over. It is one garment that is popular among the people of all ages the world over.

The material, denim, was not only sturdy, it was versatile enough to be molded into any fashionable garment like skirts, shirts, bags, shorts etc. the jeans itself took on may fashionable avatars ranging from loose bell bottoms to pleated to narrow skin tight jeans, manufacturers took advantage of its universal appeal and versatility and started manufacturing the denim jeans with bright prints, embossing, embroidery, embellishments with lace, sequins and stones etc.

The universally appealing pair of denim jeans, whatever form it might take, is favored the most for its comfort, sturdiness, durability and ease in usage. Though considered to a casual wear garment, it had been accepted at formal dos too. Celebrities have been spotted sporting denim jeans to award functions and formal meetings. The beauty of this garment is that it looks distinguished and sophisticated with both formal jackets and casual shirts. 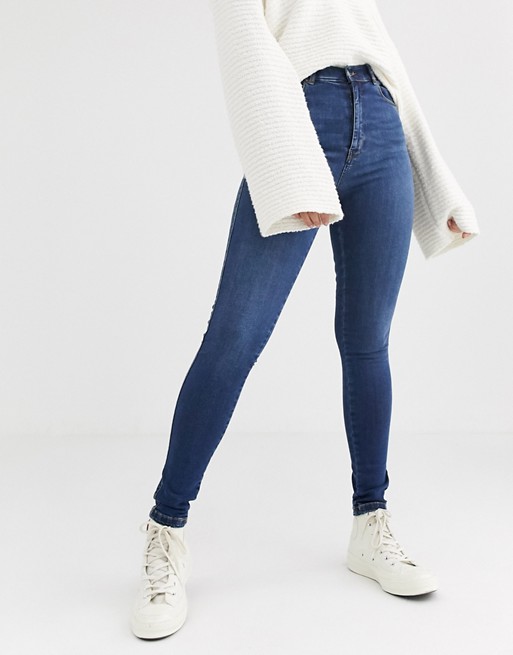 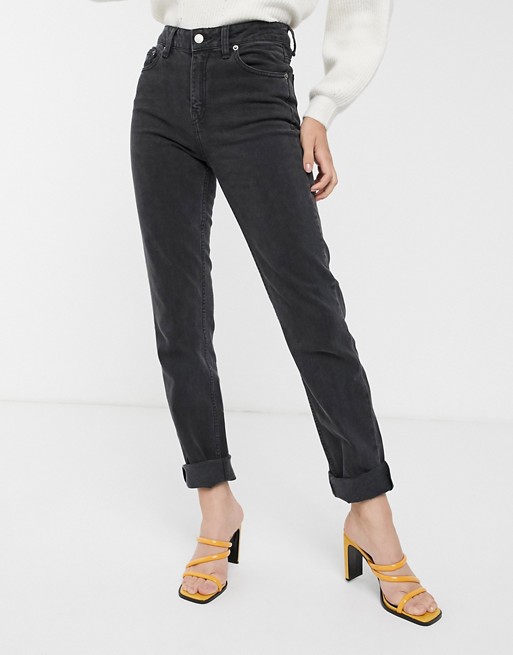 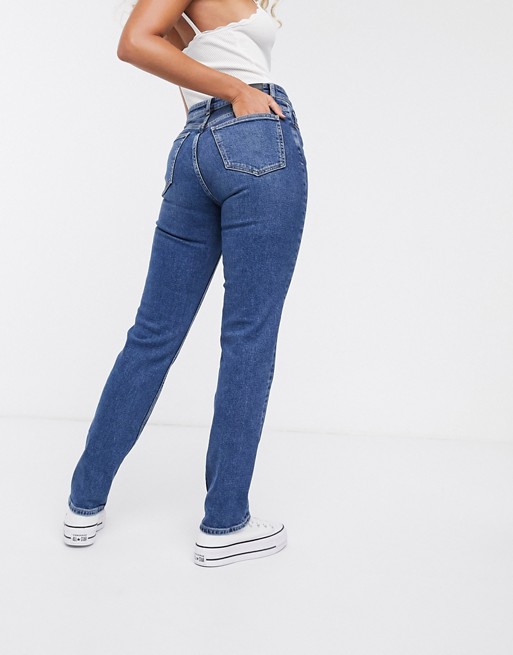 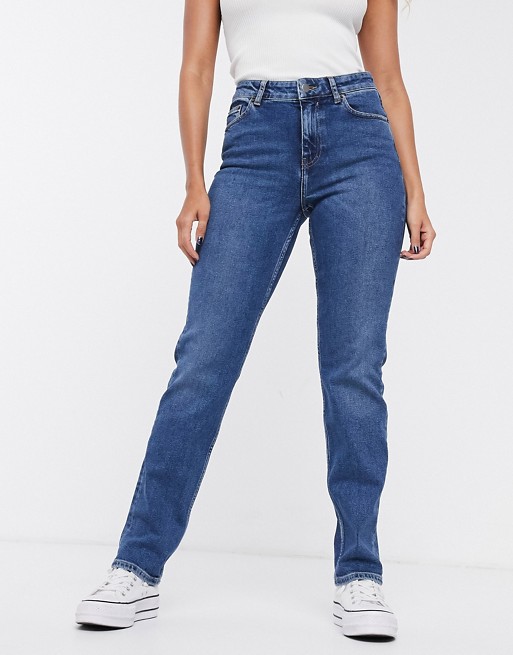 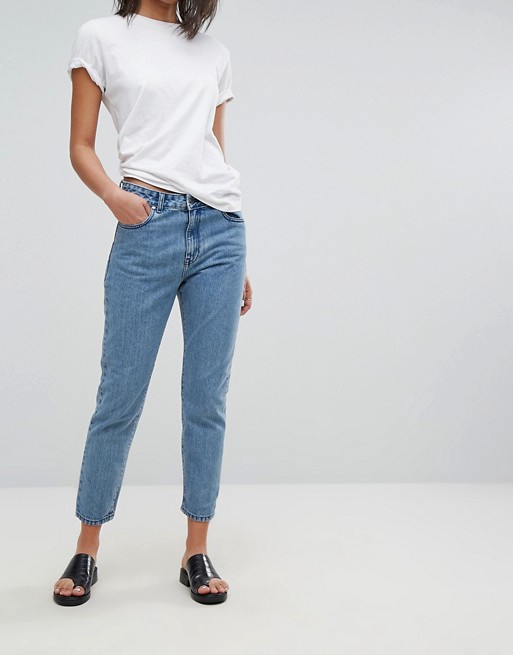 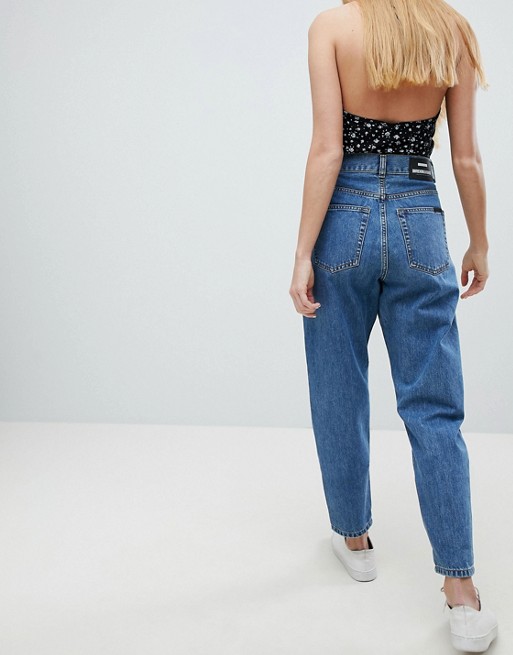 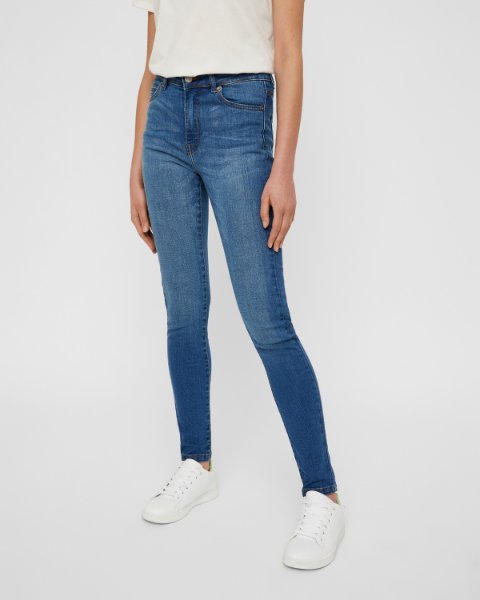 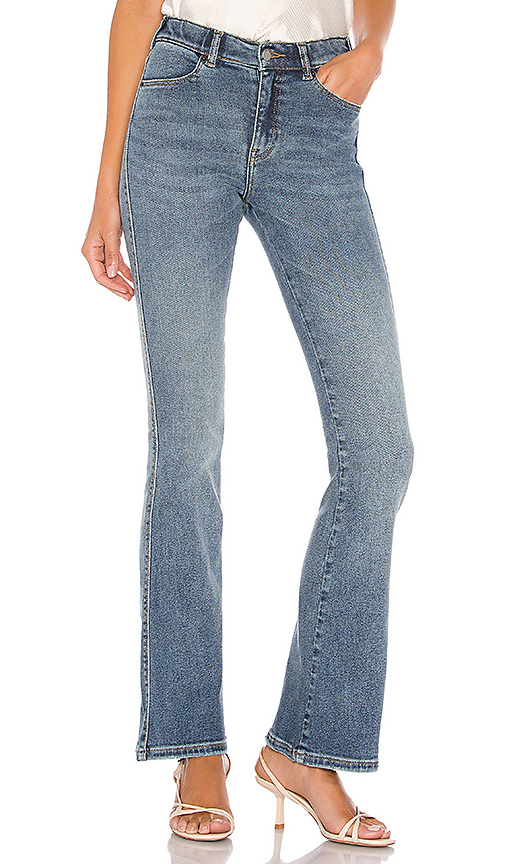 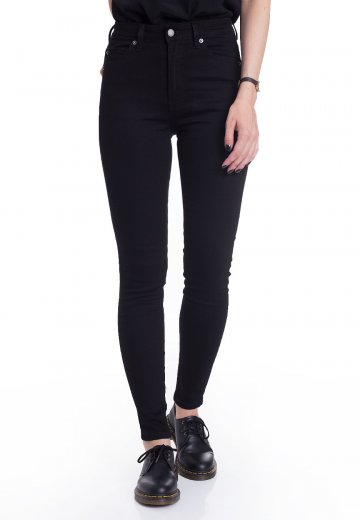 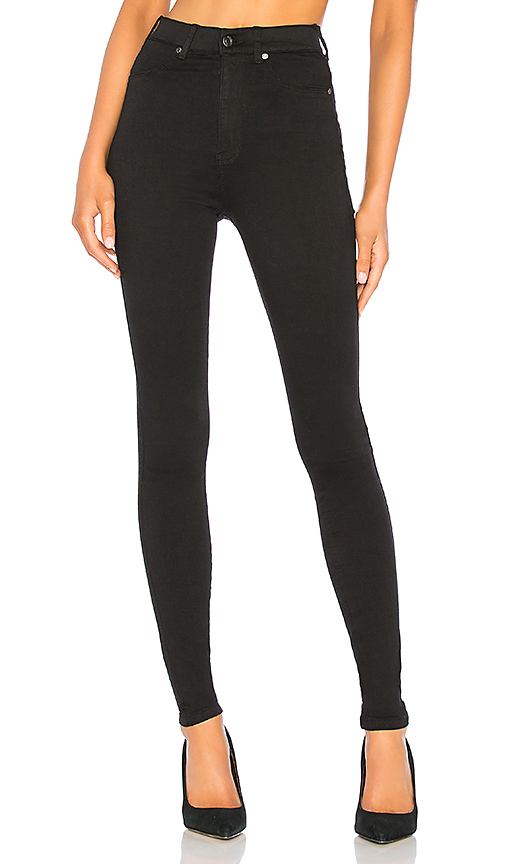 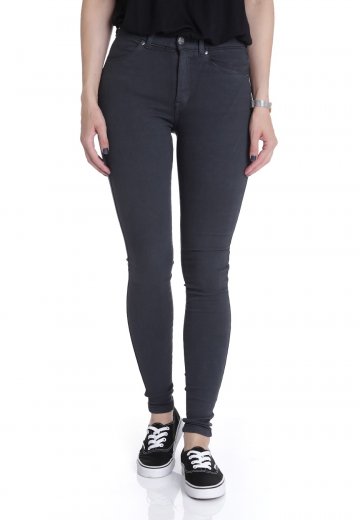