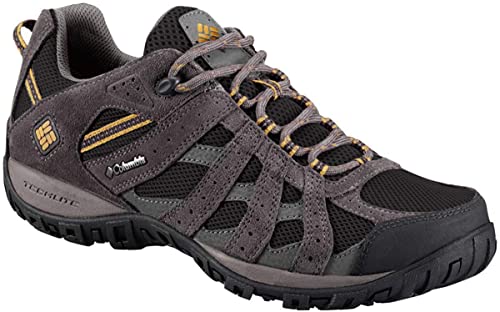 Columbia shoes turn out to be some of the most comfortable shoes you can find in the market today. This has been made possible because of the manufacture’s many years in clothing industry, a journey that began way back in 1937 when Paul and Marie Lamfrom (his wife) fled Nazi Germany to settle in settle in Portland area of Washington County where they bought a Portland hat distribution business. This is the business that grew to become Columbia Hat Company and eventually Columbia Sportswear Company, a company that also manufactures other outerwear including jackets.

Columbia Sportswear Company manufactures varied types of shoes for both men and women. They include hiking shoes, casual shoes, hiking boots and trail shoes among others. The company distributes its brand of shoes to over 70 countries in the world through over 10,000 retailers. This is in addition to its own chain of retail outlets of which the Portland store in Oregon stands out.

Columbia shoes are not only available in physical stores across the world. They are a common feature in hundreds of online footwear stores. The company’s shoes are very popular largely due to their comfort, durability and reasonable cost.

The company is presently headquartered in Cedar Mill in Oregon. It has since its establishment acquired other businesses including Sorel Corporation in 2000, Mountain Hardwear in 2003, Pacific Trail and Montrail among other businesses. The company is reported to have market capitalization of around $4 billion, of which a big percentage is attributed to sale of its shoes. 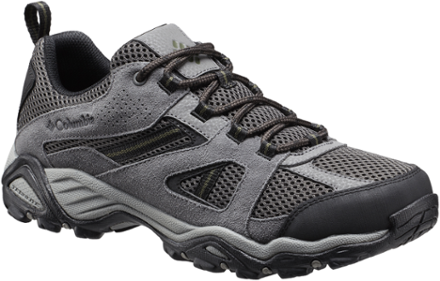 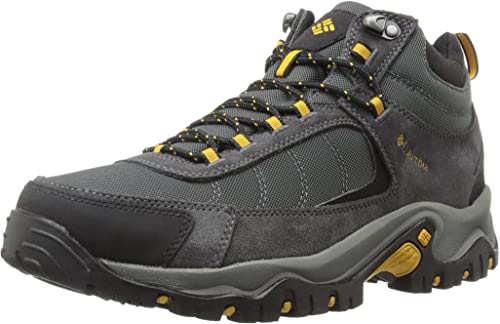 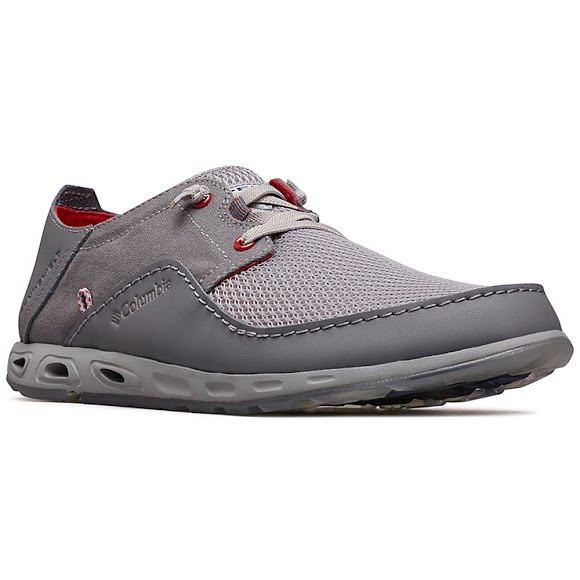 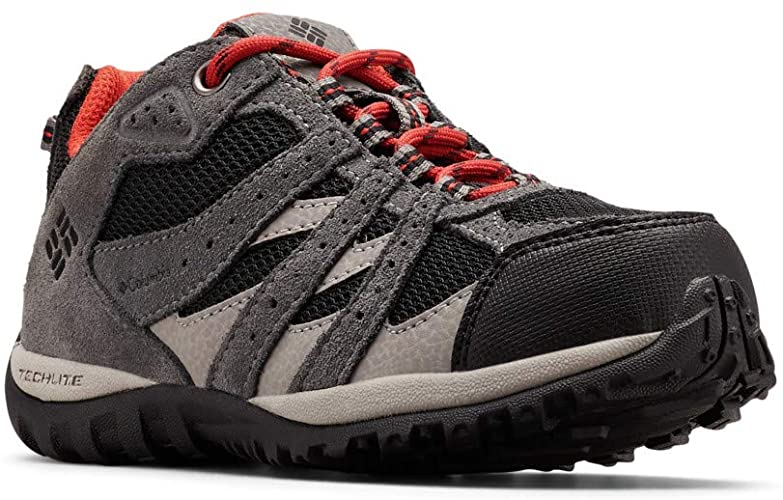 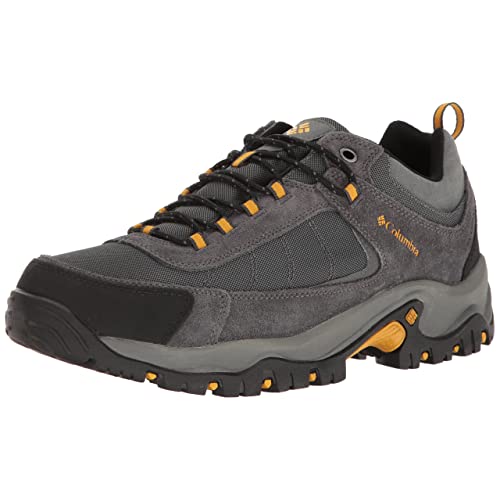 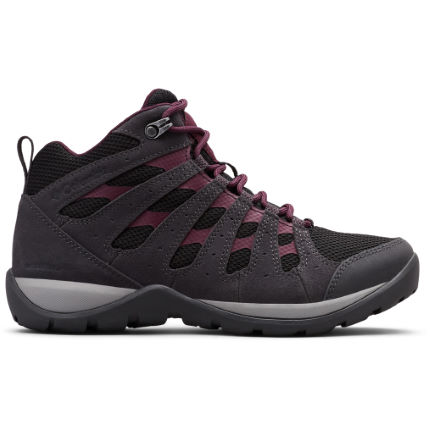 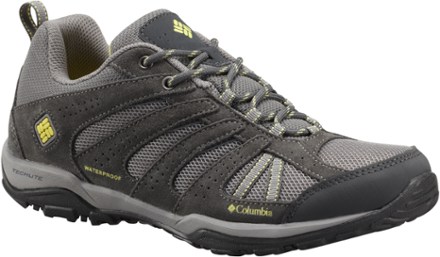 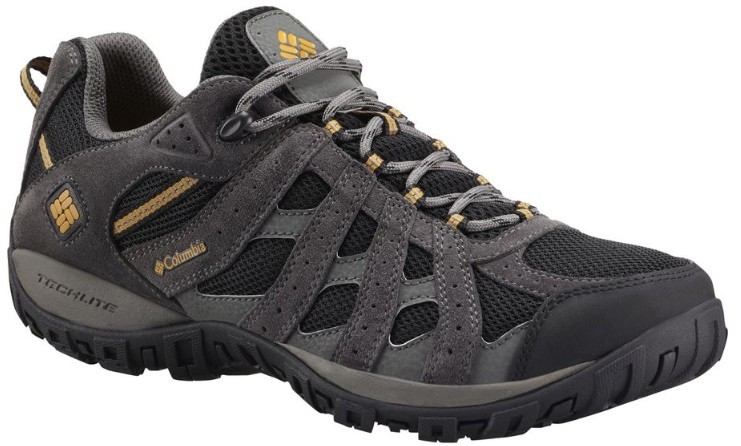 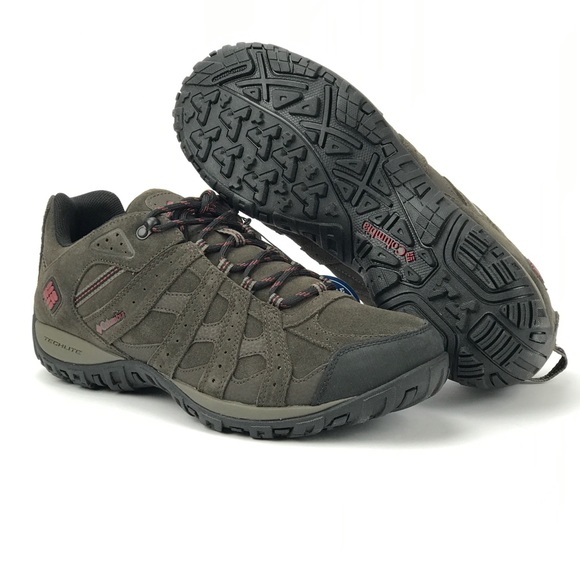