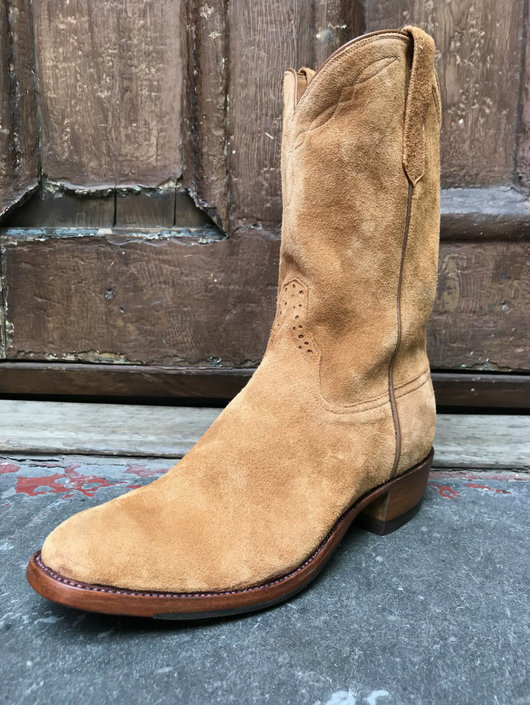 What are Roper Boots?

Cowboy boots are the hottest in town and is worn by both men and women as they can be teamed up with skirts as well as tuxedos. The Roper boots is a style of cowboy boot and is also otherwise called as Wellington boots. Their origins can be traced back to the days of British military. It became more popular after it was used by former Prime Minister Arthur Wellesley, the 1st Duke of Wellington. It was initially worn by British troops. They were characterized by short heels, decorated tops and pointed toes. But this style was personalized by the Duke according to his personal preference with soft calf leather, and a smaller heel of just a single inch. It also had a mid-calf shaft and this came to be known as the Roper boot, which is popular till today and has literally become a classic American cowboy boot. They are normally made of leather and in some cases from the skins of snakes, buffalo or alligator. These days they are several independent designers who are coming up with their collections of Roper boots. They are available in a multitude of piping colors and styles with difference in stitching designs.

Highlights of a Roper Boot:

The major striking feature of it is the comfort level for first time wearers because of the round shaped, lowered heel size and makes it easy for getting in and out of a saddle stirrup. This helped preventing a cowboy from being dragged about as the weight of his body would help pull his foot out in case he fell off while the boot got stuck. 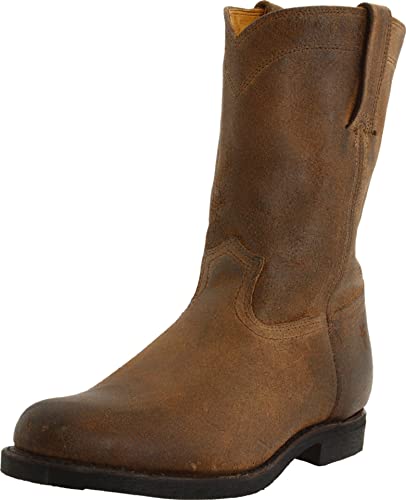 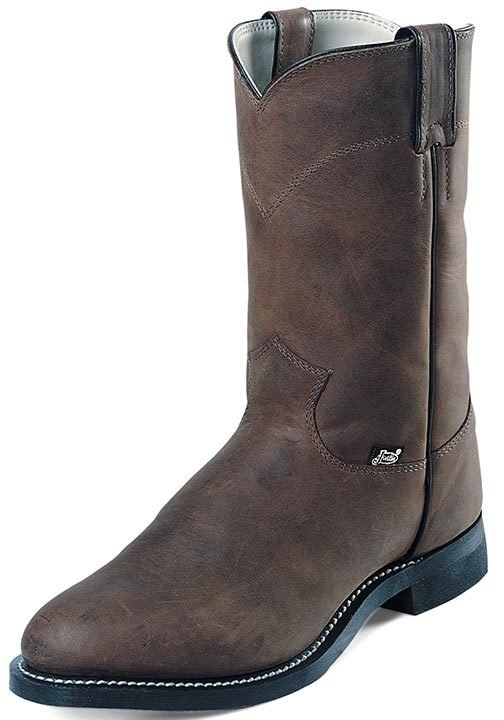 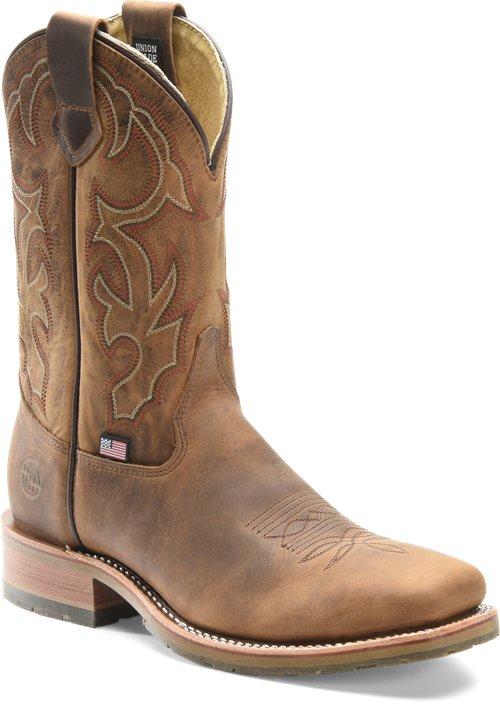 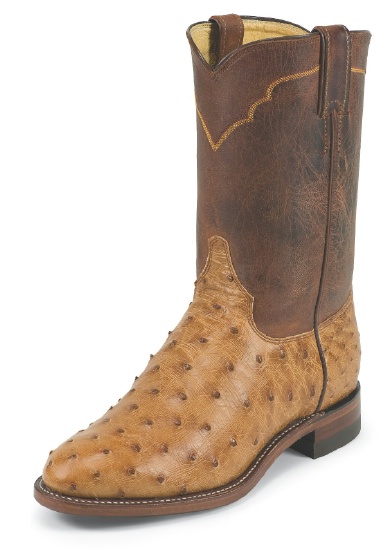 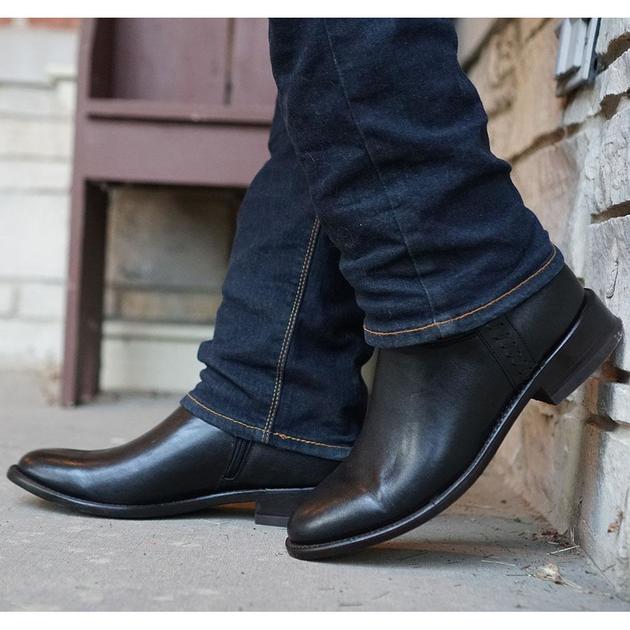 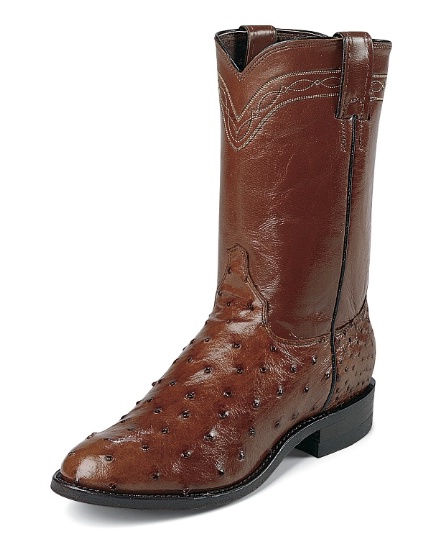 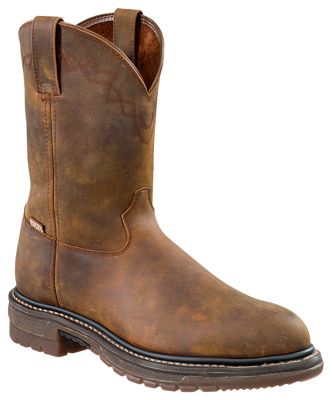 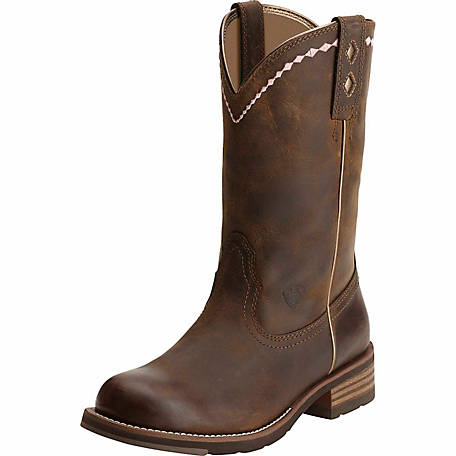 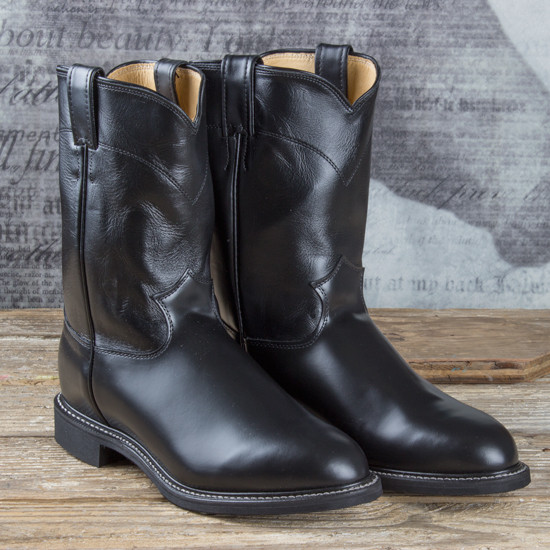 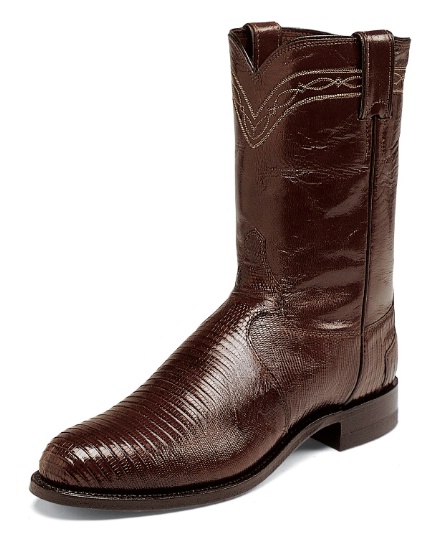